Dr. Madhavrao Chitale, Former Secretary to the Union Water Resources Ministry, and the prestigious Stockholm Water Price Awardee, which is considered as a Nobel prize in the field of water resource management. Who post his retirement choose to settle down at Aurangabad, Maharshtra, where he put front the need to give the Indian National Calendar due publicity and increase its awareness among the people of our country, so that it is used by people of our country in place of the Gregorian Calendar.

During one of the public speeches of Dr Madhavrao Chitale he brought up the subject of the Indian National Calendar. This speech was attended amongst others by Shri Keshavrao Dongre and Shri Abhay Marathe, both elderly and eminent social figures, residing at Aurangabad.

Both of them were inspired by the speech and decided to take up this subject and to work dedicatedly for this subject of national importance. The beginnings were humble and predictably very hard. The path was treacherous since there was no tangible benefit to show for their work. They nevertheless continued relentless along the path. The first steps they took was to publish a National Calendar in the year……….., for which even fundraising was arduous task and they put in their own money for the same, and distributed these amongst the people for increasing awareness.

This created interest about this topic in few more persons who joined them in this endeavour and thus the practically solo walk of these people slowly became a small group of like minded nationalist people residing predominantly at Aurangabad. And some notable people like Shripad

Bambhorikar from Dombivili and Shri Hemant Mone from Kalyan as age caught up with Shri Keshavaro Dongre, further activities were directed mainly by Shri Abhay Marathe, who then launched a drive to issue cheques carrying dates as per the National Calendar. Since as per RBI directives the cheques bearing dates as per national calendar are valid instruments and thus be honoured by the banks.

This was a extremely difficult venture this had two hurdles to be addressed simultaneously. One to convince people that such cheques are valid and convincing people to issue such cheques and on the other hand making banks aware about the existence of such an RBI circular, visiting banks and getting the cheques issued using national dates cleared to boost the confidence of people. 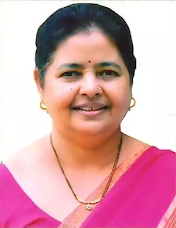 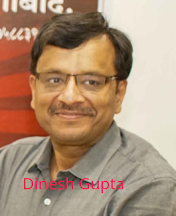 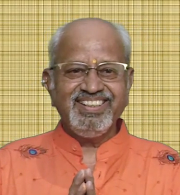 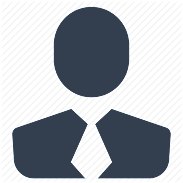 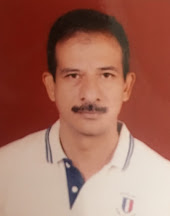 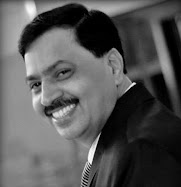 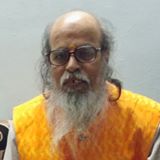